“Epistemology” is a word that describes a system of knowledge and values. Every culture has an epistemology, as we find when we travel internationally and/or compare, say, Holland and Saudi Arabia. 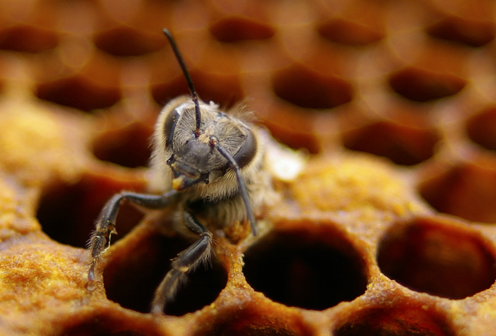 Epistemologies appear and disappear, along with their cultures. We can’t explain to ourselves what the Mayan epistemology was. We’ve seen a new one whelped by “911”— the groupthink of a culture of constant war & total surveillance.

Epistemologies are inseparable from economy, b/c economy is the essence of culture. When an economy changes, so does an epistemology.

We know our economy has changed in the last few years. The new one is called “the economy of the 1%.” Our politicians continue to voice statements that come from an earlier economy, the “safety net” economy of FDR. Citizens are enraged when politicians lie, and should be; most of these lies are a result of politicians trying to pretend that our economy of the 1% is either the same as or better than the safety net economy. “Don’t worry be happy”! The lies are due to the disjunction of these 2 epistemologies, and to the politicians need to service the rich while keeping the poor from rioting.

Our culture of lies cannot last, mainly because there is indeed a difference between fantasy and reality. Lies are fantasies. Attempts are constantly made to turn lies into realities, but these realities are doomed. They lack integrity. For example, name an icon of capitalism: Warren Buffett or Michael Bloomberg; they present themselves as the avatars of highly intelligent freemarket entrepreneurship, as examples of what Americans can do if the government doesn’t regulate the marketplace to death. Yet, without the 8 billion dollars that the government/Fed pumps into Wall St every week behind closed doors, no documentation available to see which banks get the free money, Buffett and Bloomberg are totally broke. The most powerful men in the USA are complete fantasists. Their lie is our reality, but look at how feeble that reality is. 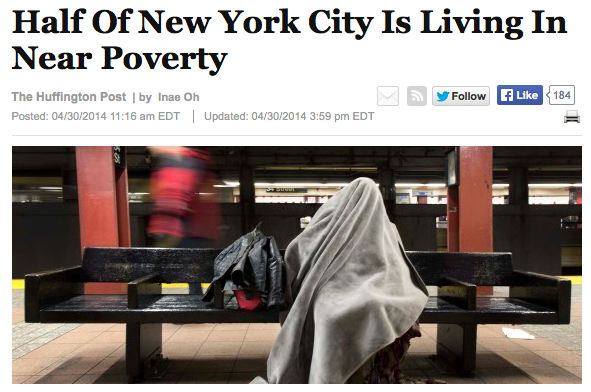 Add to the failure of economy to live up the lies our politicians feed us, for example, about how global free trade brings jobs to our communities—add to these lies the reality of global warming, which this year is causing droughts, which are causing food prices to leap. Our economy is changing whether we—or Buffett and Bloomberg—want it to or not. A very nasty fight has begun between those who profit off of the warming of the globe against those who want to prevent further warming. The warmers will use the outdated epistemology of high industrialism with its promises of making everybody middle class against the new epistemology that says industrialism must end or civilization will continue to collapse. 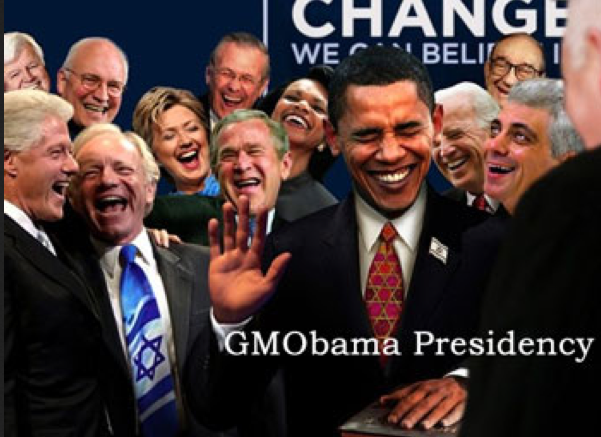 We feel the collapse of our epistemology when this goes through our minds:

1) I need to get a good job so I can raise a family, buy a house, drive a car, take vacations, send kids to college, pay for bills etc. The people with the best jobs, like Buffett and Bloomberg, don’t worry about global warming; in fact they invest in and (thus) work for the oil and hydrofracking companies, because they are today’s most profitable businesses. But even if you get a bad or decent job, that job requires the entire industrial system to sustain it. (For all this 911 talk of defending our freedoms, we are to forced by technological determinism to live industrially. No freedom of choice when it comes to choosing a way of life; but would you like coke or pepsi? a ford or a honda?)

2) This old epistemology concept of getting a good job in the industrial economy doesn’t make sense, though, when it is thought through using the new epistemology of global warming. To get a good job means participating in the destruction of your children’s lives.

We are living a giant lie right now, and we know it; that’s why—even though the rich amongst us have never been richer—there is so much confusion and distress. Think “stand your ground” and “we don’t torture.” Some of us will cling to the lie because it is sacred to us. Some of us won’t. There was a time back in 1990’s when we could have begun preparing for the end of industrialism, but ending it would have destroyed the economy and transitional reforms were never even attempted; our politicians will not go against the rich today anymore than they did in the past, so we are going to experience a wicked crash when suddenly everything that can go wrong will go wrong. We don’t know anything about the Mayan epistemology and myriad others; cultures rise and fall, come and go, appear and disappear; despite many claims to the contrary, our culture is just a culture: a large population sharing the same way of life.

As our epistemology/economy collapses, it will become harder to think rationally using the concepts of industrialism. Relying on it will lead to disappointment, failure and finally madness—or worse.

When I was showing him the UConn campus, Gary Snyder pointed at a 4 level cement parking garage and asked, “What will they use this for?” What will we do with the giant immovable things industrialism made, that lose their function?

What will we do with the parking garages in our brain, the ones we use to think with? What use will they have? 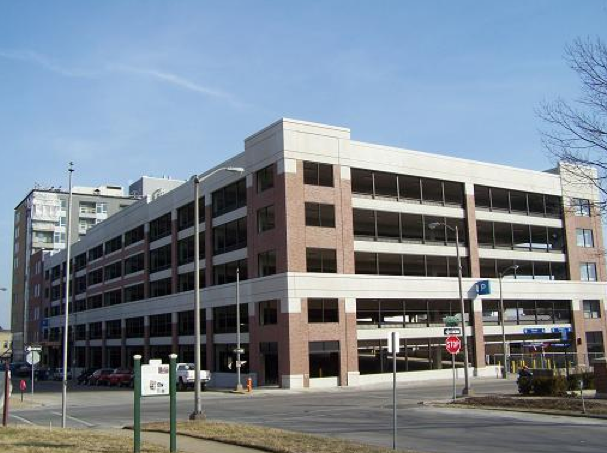 As our epistemology/economy/culture collapses, a new one is born. Imagine the culture you want to participate in—the moment you do, you are part of the renaissance, the birth of a new epistemology from out of the old.

I hope that our new epistemology retains the natural law ideas and values that go back to Epicurus, and that gave us art, science and liberalism; these can survive the next collapse of Wall Street, because they existed before it.

As our epistemology collapses, look for the things that pre-existed it; from them choose what you want to place in your children’s hands.

Think outside, too. There’s more going on out there than anybody knows, much of it worth pursuing. There’s also someone waiting to meet you (a biocitizen who you’ll recognize).

May honeybees guide your thoughts out of your parking lots.

Happy May Day to all!