And can the liberties of a nation be thought secure when we have removed their only firm basis, a conviction in the minds of the people that these liberties are of the gift of God? That they are not to be violated but with his wrath? Indeed I tremble for my country when I reflect that God is just: that his justice cannot sleep for ever….

The Almighty has no attribute which can take side with us in such a contest.

from Notes on the State of Virginia, Query XVIII: Manners, 1781 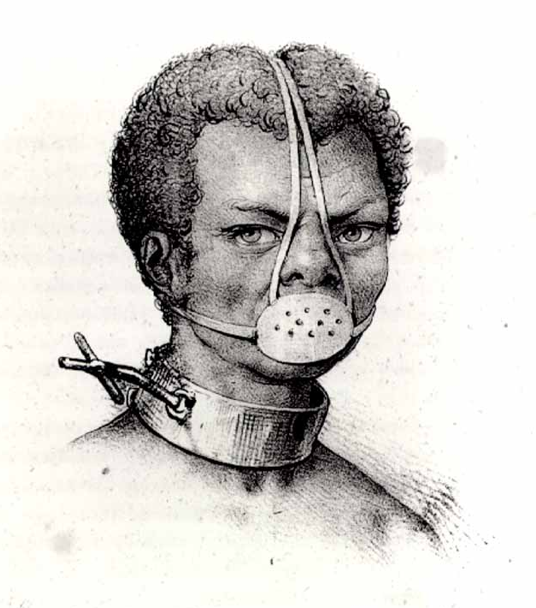 “Race” is one of our culture’s firmly established concepts, interwoven as it is with all of our national history. For at least 300 years, the concept has been used to ascribe essential differences in human character, based on superficial physiological differences such as skin color.

As director of Biocitizen, I want to make a statement about “race” for the purposes of 1) critically assessing what it actually is, so 2) the “anti-racist” epistemological and ethical foundations of Biocitizenry are further established. This, the first of three posts, defines “race” and “racism.”

1a) I begin with the observation Darwin makes in the Descent of Man, that there is no scientific basis for race and racism, because all humans can reproduce with each other:

“the most weighty of all the arguments against treating the races of man as distinct species, is that they graduate into each other, independently in many cases, as far as we can judge, of their having intercrossed.”

The fact that “whites” and “reds” and “blacks” and “yellows” can make babies together proves that “all the races of man are descended from a single primitive stock.” Studies by National Geographic’s Genographic Project confirms Darwin’s theory: we are one big African family.

There is no scientific basis for “race” and “racism.”

1b) “Race” and “racism” are “cultural constructs”—in this case, myths invented and used for centuries by European marauders to justify and excuse their cruel economic behaviors of colonization and slavery, and their extensive crimes against humanity. 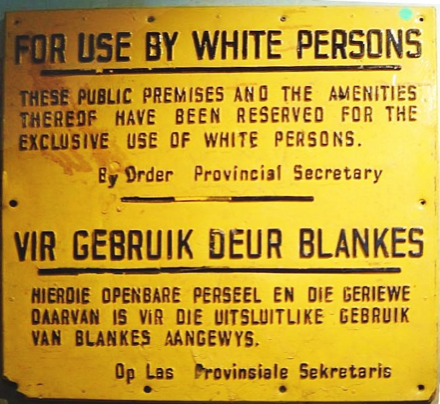 1c) Like Jefferson, Darwin was a racist; what distinguished them from their contemporaries is that they provide keystone proofs of humanity’s familyhood. Jefferson delivered the proof in the Declaration of Independence, and Darwin the Descent of Man. They provided the epistemological grounds for anti-racism, but Jefferson spoke in a language of law and political economy, which are cultural constructs. Our DNA is not a cultural construct; and, by revealing the consanguinity of humanity as natural fact, Darwin made it impossible for “racists” to claim “race” is a biological reality. After Darwin, “race” could only be used, and taught by, pseudo-scientists.

Though Darwin shied away from theology, and was branded an atheist, his theory of evolution by natural selection harmonizes with the most fundamental tenet of Christianity: that we are equally “God’s children.” That Darwin never made this connection is tragic, as I’ll explain in my third post.

Darwin introduced the phrase “survival of fittest” in On the Origin of Species, and argued:

“At some future period, not very distant as measured by centuries, the civilised races of man will almost certainly exterminate and replace throughout the world the savage races.”

Victorian imperialists loved the idea that their homo- and eco-cidal invasions were driven by the laws of evolution, and that they were bringing civilization and not savagery to the world. Social Darwinism, the name given to this economic behavior, is also known as laissez faire free trade capitalism. Charles Dickens satirized Social Darwinism in A Christmas Carol, through the character of Scrooge. Joseph Conrad abhorred it through character of Mr. Kurtz in Heart of Darkness. 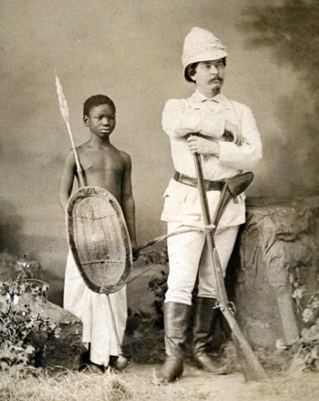 Social Darwinism was just another cultural construct, as Scrooge learned from the ghosts of Christmas, and Kurtz recognized in his dying moment.

Evolution by natural selection is a process that guarantees a predator that continuously alters its environment, while consuming, too much too quickly will find that it has not yet adapted to the environment (b/c its alteration of the environment prevents its adaptation).

Failure to adapt leads to extinction, something we’ve seen too many times, unfortunately.