Ah, spring is here, time for serious cleaning of gardens and basements. 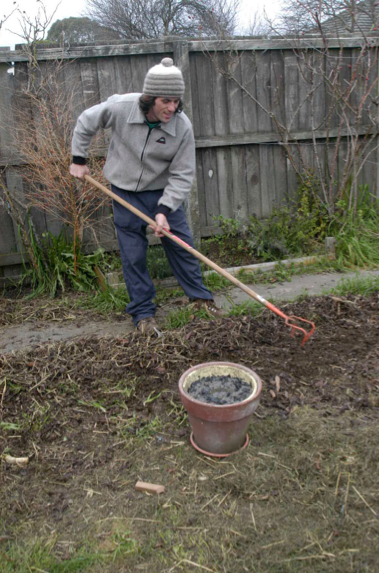 I’m going to clean Biocitizen of the concept of the “environment,” mainly because, beyond its status as a concept, there is no such thing.

The EPA’s definition of the environment is not scientific; it is metaphysical; for it presumes reality has an interior and an exterior that can be separated. The definition cannot be considered “scientific” on the empirical grounds, because that separation cannot be shown to actually exist; “external conditions” affect the life of an organism by becoming the organism’s internal conditions. We drink clean, instead of contaminated, water for this exact reason.

Life requires the union of interior and exterior conditions; the outside feeds the inside. We feel our skin and imagine it is the boundary of our own life, but it is not entirely (ask any farmer). There is no exactly definable “outside” or “inside” of life, and it’s precisely in that undefinable zone of ceaseless unitings that the primary activities of life occurs: for example, the bio-chemical activities in the lining of our lungs and stomachs, or of coral polyps which are “a few millimeters in diameter, and are formed by a layer of outer epithelium and inner jellylike tissue known as the mesoglea.” 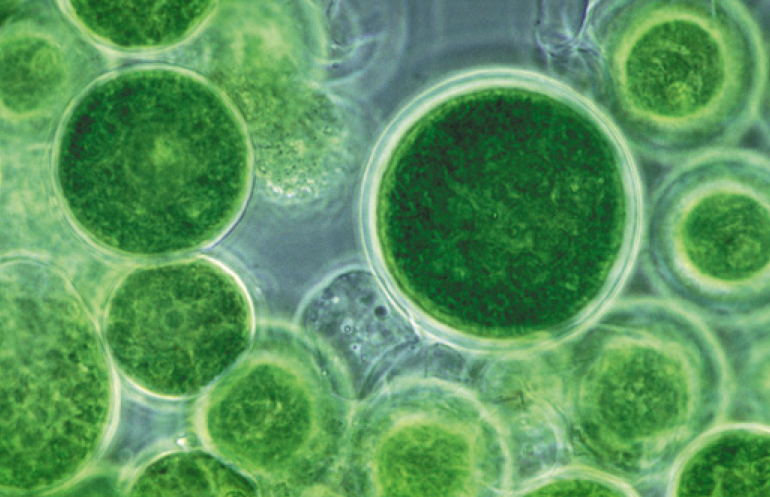 Our lives are symbiotically linked to, and constituted by, other lives and to elements that are not considered alive (but are when they constitute us). Half the oxygen we breathe is created by plankton; which means that our lives our united to such an extent that, without their bodies, our bodies don’t exist. We share the same life.

We share a life, too, with fire, and the rest of the elements. They inhabit us and we them.

The “environment” doesn’t exist, but lots of people are trying to protect it. They are failing, and will continue to fail, because they are trying to protect a thing that doesn’t exist, except as a concept. The sky is not part of the “environment” any more than an ocean is, or even a frog. They are the sky and the ocean, and frog, and are as real as we are—as air and water constitute every feeling we have, thought we think, and concept we invent.

What “environmentalists” want really to do is save is themselves, their families, the human species. But they won’t succeed because in our culture, “environment” has no implicit value except as it affects us. The EPA definition of “environment” bifurcates the cosmos into an exterior that is managed so it benefits our lives, which are defined as “interior”, and which  have implicit value (which we can give it by imagining the “environment” is manageable by, and therefore of lower status than, us). 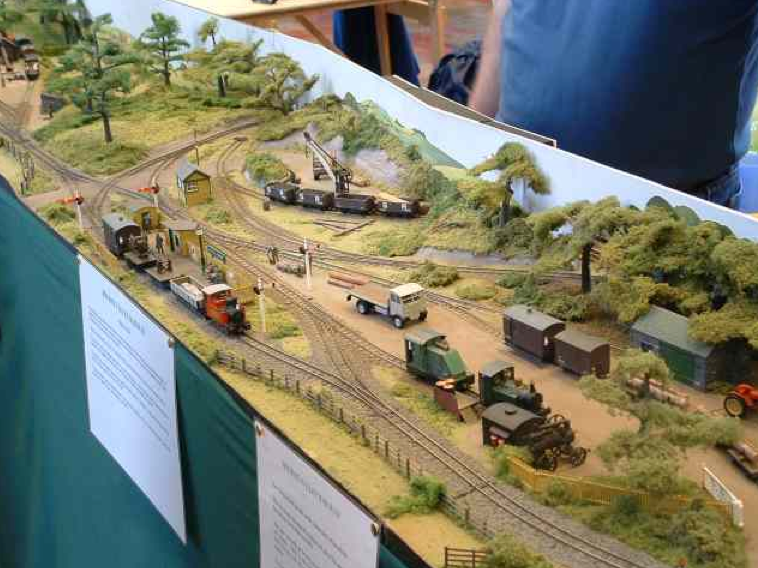 The dualist difference between projected and implicit value justifies our culture’s continual destruction of the “environment” and this is how: the EPA was created by US legislators in the 1970’s to protect human and other life against the destruction caused by the behaviors and actions of industrial capitalists, who made money off of biocide committed on a national scale. Unfortunately, this dreadful economic behavior was not stopped, continues to be considered normal, and spreads due to the simple fact that US legislators did not intend for industrial capitalism to stop when the EPA was created. They were technocrats who believed that “science”—what Ike called the military-industrial complex—could solve any problem.

It is no surprise that the EPA is today demonized, defunded, corrupted and disempowered; on one hand it can’t address the cause of the biocide (industrial capitalism) without being demonized and defunded (by industrial capitalists), on the otherhand, it is constantly failing in the plain view of everybody (because it can’t address the cause of the planetary biocide). To save itself, the EPA tries to be business friendly; and it does this by reducing the value it projects upon the “environment” and increasing the implicit value of its human use. So, this why the EPA let the Gulf Oil spill happen, and was nowhere to be seen during the crisis or later in courts—and why, last month, the EPA invited BP back to the Gulf to pollute again and keep making $$$.—after BP sued the EPA for interfering with its business:

**The company said 21 BP entities were suspended “without any prior notice” in November 2012, and its exploration and production unit was disqualified from all federal contracts in February, after that unit pleaded guilty to a misdemeanor violation of the U.S. Clean Water Act tied to the worst offshore spill in U.S. history.

The EPA’s suspensions and disqualification “are contrary to federal law and regulations, exceed EPA’s statutory and regulatory authority and limitations, are unsupported and contradicted by the record in this matter” and abuse the agency’s discretion, BP said in the filing.**

In court, property is what is protected, because property (not life) is what the Constitution protects. The EPA is now known as the Emissions Permitting Agency. 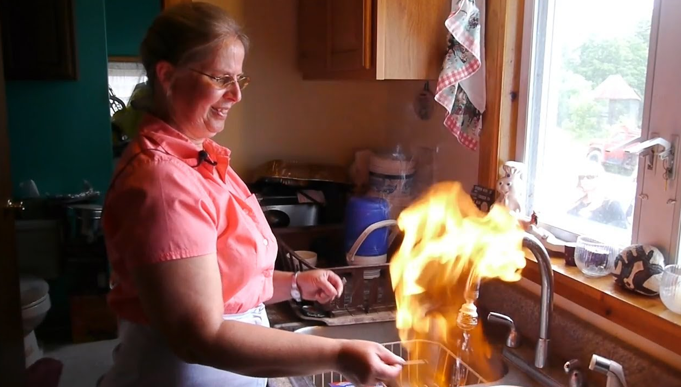 Disaster after disaster occurs because the EPA protects something that has, in its own definition, no implicit value except what industrial capitalists allow it to have, which is measured in dollars, not life. Because the “environment” is a concept conceived by legislators who did not want to replace industrial capitalism with a less biocidal economy, the EPA has no good argument, much less legal ground or political support for protecting life—ours especially. This is why mother’s milk is not fit for human consumption and we are loaded with mercury. This is why fracking is occurring everywhere at once now, enjoying the Cheney loophole that exempts frack operations from the Clean Water Act; and why Obama calls fracked natural gas “clean energy.” And why nobody listens to the Sierra Club anymore.

I am not an “environmentalist.” I was one once, until I learned there’s no such thing as the environment. There’s only the life that is ours, which is—as ecology and biology reveal—the endosymbiosis of the bodies, chemicals and temperatures of our earth.

I’m a biocitizen. I live, serve, study and love the shared life of kindred beings, including plankton, that make me, my family, & my friends possible. I’m a citizen of this shared life, in which all creatures participate, have a stake and, based on their status as a part of my body, a value as actual and precious as myself. As a biocitizen, I’m constantly mindful of, and try to end, the economic behaviors that cause our planetary biocide. 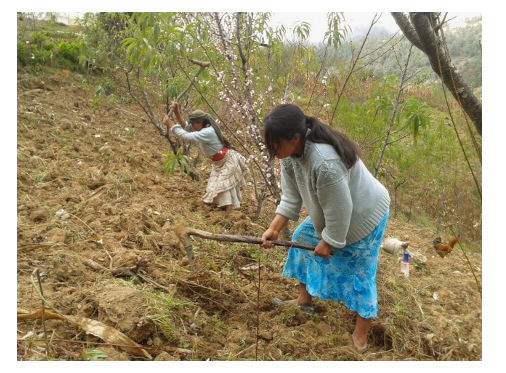