Today, our Supreme Court (SCOTUS) decided 5 to 4 that there’s no limit to the $$ consumers of politicians can spend to buy them. I don’t think the word has been invented that describes our present form of national government, but it’s quite clear that Jimmy Carter is correct: we no longer have a functioning democracy. 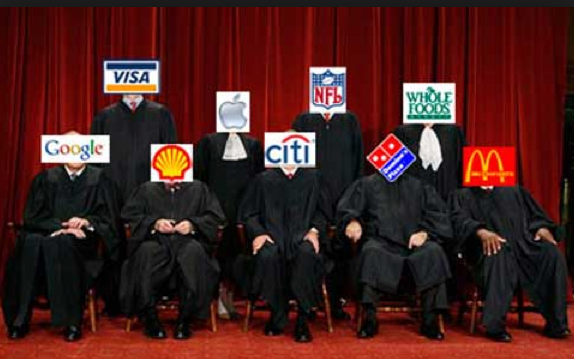 Neoliberalism has a market-based solution for everything—including ensuring the 1% controls our government through political graft: bribes, payoffs and donations. Sheldon Adelson, casino owner has gained fame for blatantly buying politicians, but he loves the attention; there are millions more who pay for lobbyists and interest groups to sell their shill. 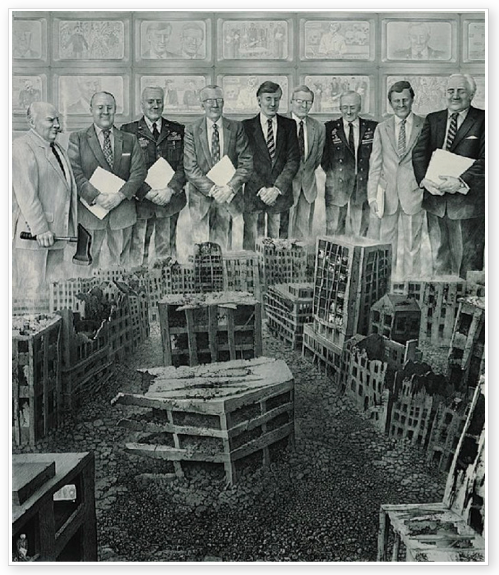 Neoliberals—both Reagan- and Clintonite—have undermined the federal interpretation of the 1st Amendment (SCOTUS says spending $$ = free speech) and even of what a citizen is (SCOTUS says corporations are people). Our bipartisan corporatist elite has created and nurtures a state of constant war and the Big Brother state that goes with it. Theirs is a global economy of death. Their primary genius, as revealed by Larry Summers, is found in the way they shield themselves from the calamities they create. 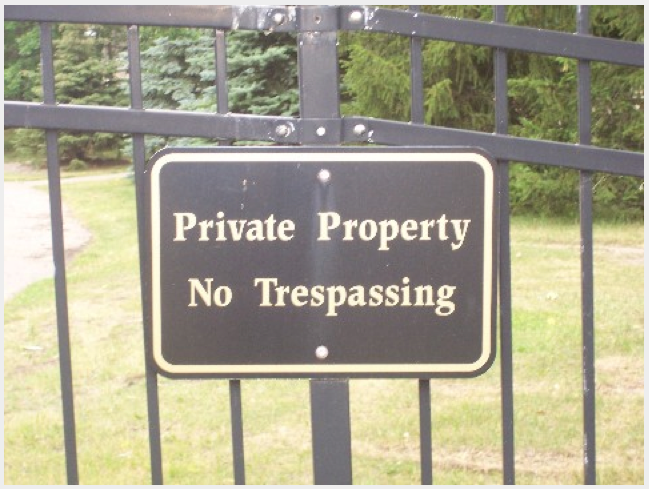 There is no market based solution to global warming, unfortunately, and so the victory of neoliberalism is phyrric. Neoliberalism has already failed to raise standards of living for most of the world’s population, and all the broken promises will be remembered. I really feel sorry for anybody who has served in the military, because of the broken promises—lies—they have had to deal with. As it becomes more obvious that neolib laissez faire industrial capitalism has failed to deliver anything but constant war, planetary biocide and an elite 1% that takes all the wealth from the middle class—as this fail becomes lived by us instead of just talked about, an era will have ended. Neoliberalism will destroy everything including itself. 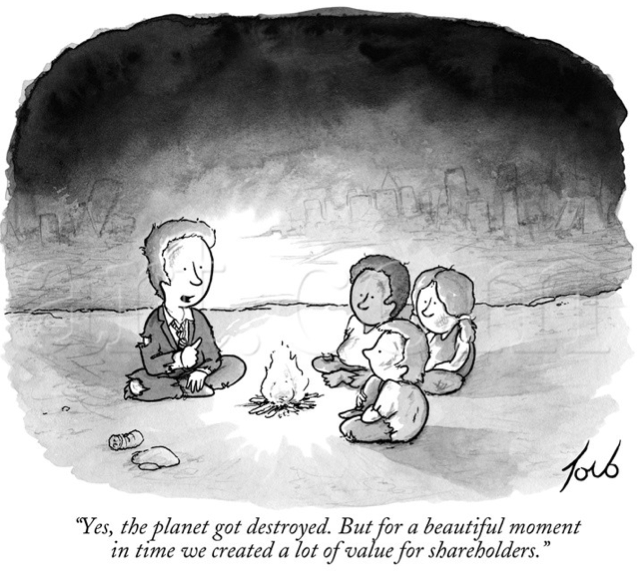 Now—what does this have to do with forest gardening? YES—you guessed it! 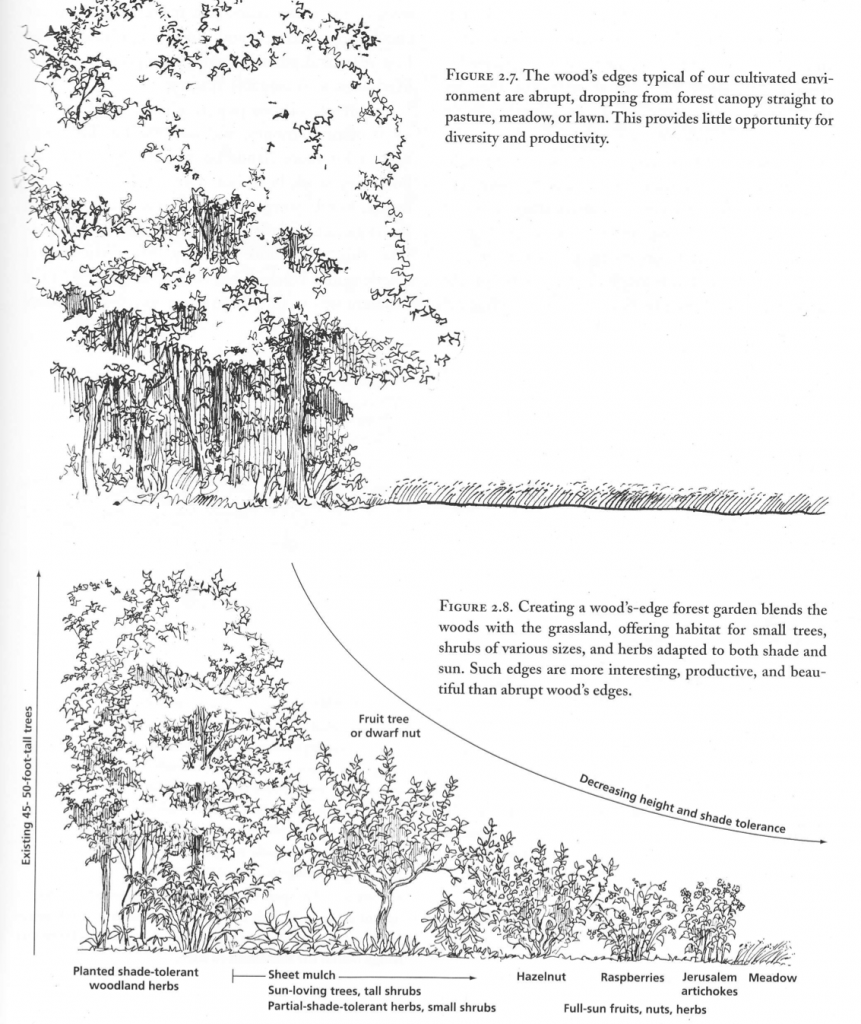